What are the impurities found in tap water?

Water in nature is often regarded throughout the world as being totally 'pure', but this can be far from the truth. Even if a body of water is totally detached from any possible source of contamination from water flowing into it from rivers and streams, it will invariably be found to contain some chemicals and minerals because water is such a good solvent. 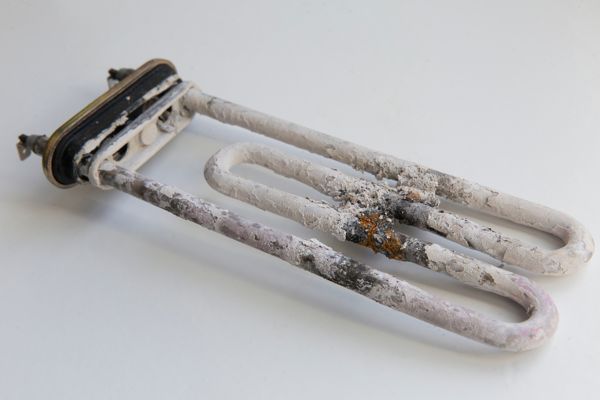 These chemicals can be drawn into the water by minerals and gases in the air, or eroded from the soil or rock. The integration of these dissolved materials are regarded as the ingredients that give water its title of 'pure water', which is actually a contradiction in terms, as water containing any form of foreign bodies, no matter how molecular can never be described as totally 'pure'.

Apart from these natural impurities that can gradually dissolve into water from its natural surroundings. There are also a number of forms of man-made contamination that can find their way into water. The most common are fertilisers and pesticides that can flow into water through overuse by the agricultural industry as well as toxic wastes and heavy metals from heavy industry.

On certain occasions, human effluent can leak into water systems through a fault in a sewage disposal system, However, and very thankfully, these occasions are few and far between.

The most common mineral impurities found in tap water are:

• Aluminum - Leached from the soil

• Arsenic - Leached from the soil

• Calcium - Leached from the soil

• Chlorine - Added as a disinfectant

• Nitrates - Leached from the soil

• Phosphates - Leached from the soil/Agriculture

• Radium - From the breakdown of Radium-containing rocks

• Sodium - Leached from the soil/seawater

These are just a few of the more than 330* impurities that can be found in tap water. In most developed regions of the world water undergoes fairly high levels of filtration, and after which chlorine is introduced into the water in very low concentrations, making it suitable to use for most domestic applications. Water that has undergone a regular filtration process is known as potable water and can be drunk from the tap without excessive danger to health.

Tap water is inexpensive, but can still contain up to 800ppm of dissolved minerals and heavy metals as these are not removed during the filtration process. It is easy to see how over time, these minerals can build up and destroy heating elements in kettles and washing machines.